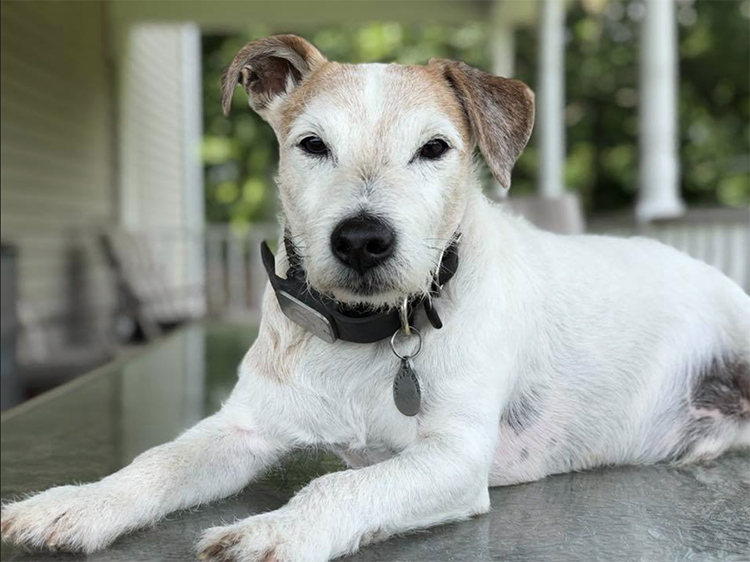 New friends might not know this, but for many years I ran a very large no-kill animal sanctuary. We used to pull dogs from all over the United States and find them homes. Many places in this country still have amazingly high kill rates. We targeted shelters that were over 90% kill and tried to help them see that lives could be saved.

Some of these places didn’t care at all. Some of these places cared very much, but were helpless for many reasons…or there would be a small group of people doing everything they could to save these lives. Some of these people drove 22 hours straight to get dogs to us, in places that were 97-98% kill. It’s hard to believe that there are places like that still existing in this country but there are. Many of them. More than you would believe. Some making no effort at all to find homes for animals, basically just serving as a killing center. Some don’t even hold your lost pet for more than 24 hours before killing them.
I am tempted to go into stories of such places, there are so many. There are tales of horror that I still lose sleep over, and there are beautiful tales of people who did their best, and struggled daily to save lives, in a system that was terribly, horribly, and almost irreparably broken.

Ernie found himself in one such place. END_OF_DOCUMENT_TOKEN_TO_BE_REPLACED 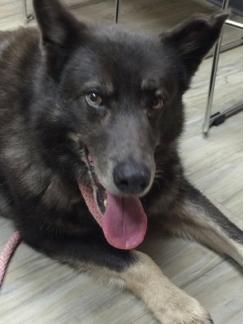 They do NOT have that power unless you give it to them.

Refuse to allow them to take your dog!!!

At that point (your refusal) they must get a COURT ORDER to seize your dog and you have an opportunity to get a lawyer and fight it. Once they HAVE your dog, it is very difficult to get your dog back. DO NOT EVER ALLOW ANYONE TO TAKE YOUR DOG FROM YOU. Very few people understand that an ACO or a police officer DO NOT HAVE THAT AUTHORITY without a court order.

They lead you to believe that they do and will even call the police to come and assist them if you refuse. Even the cops rarely know animal law. They will say they have to take your dog and they will tell you that you have to surrender him.

THEY CAN NOT TAKE YOUR DOG UNLESS YOU ALLOW IT.

Put your dog inside, away from view, refuse to surrender, and tell them to come back with a court order.

Once they have your dog – things get extremely difficult.
END_OF_DOCUMENT_TOKEN_TO_BE_REPLACED

At the last Common Council meeting in Middletown a proposal was made and it appears to have been accepted, to prohibit the feeding of stray or feral cats. This ban on the feeding of feral and stray cats, while on the surface appears to address a problem, will actually cause a MUCH larger problem for cats and animals in Middletown. I am sure that the people proposing this feeding prohibition believe that if people do not feed feral and stray cats that the cats will “move on” and will no longer continue to procreate and reside in the neighborhood.

What the author of this amendment is probably unaware of is that THIS METHOD OF CONTROLLING CAT POPULATIONS HAS NEVER, EVER, WORKED.

The ONLY way to decrease stray and feral populations of cats is by TNR (Trap/Neuter/Return).
END_OF_DOCUMENT_TOKEN_TO_BE_REPLACED

This speech was given last night, April 3, to the Middletown Council Members in response to the proposed ordinance that would ban the feeding of feral cats and require all renters to carry dog insurance. There were no pictures in my speech. I just added these to break up all this text. The town announced they would continue to review the dog ordinance and were RESCINDING the feral cat ban! THANK YOU MIDDLETOWN COMMON COUNCIL!

Thank you for giving me this opportunity to speak.

My name is Kerry Clair and I am the executive director the Pets Alive Animal Sanctuary in Middletown.

We very much appreciate being heard on legislation regarding animal issues.

END_OF_DOCUMENT_TOKEN_TO_BE_REPLACED

Below is an email sent by Pets Alive to the Middletown Council to consider instead of a city wide insurance requirement for renters.  We hope that they might consider this option instead of the current plan, or working in conjunction WITH the insurance plan:

END_OF_DOCUMENT_TOKEN_TO_BE_REPLACED

ASCPA – steps up, acknowledges and FIXES

I think that most of you have followed the story of Gloria. Gloria was a cat that was abandoned at an ASPCA mobile clinic about a month ago. The ASPCA turned her over to the ACC in NYC.  After three weeks the ACC put her on the kill list and Pets Alive pulled her. We discovered the following morning that this cat had a very severely broken leg.

END_OF_DOCUMENT_TOKEN_TO_BE_REPLACED

This week, Pets Alive will be heading down to Arkansas to help out another rescue. The story is a sad one. This organization has been around for many years. They have done their best, with very little, in a rural area. In this area, for many people, animal lives are not highly valued and dogs are often dumped on the side of the road when they are not wanted. The kill rates in local shelters there top 95%.

END_OF_DOCUMENT_TOKEN_TO_BE_REPLACED

This week, there was an amazing article in Forbes Magazine.

They published “15 Key Insights From 2011 From 15 Key Thinkers And Writers.”
Here’s insight number 8:

“Most people assume that the ASPCA, one of the largest and most well-funded animal-rights groups in the world, who profess to prevent cruelty to animals, would be all for advocating that homeless cats and dogs not be killed at animal shelters. Not so. A big eye opener: The ASPCA has actively fought to prevent cities from establishing no-kill shelters and aggressively fights bills proposed in local city councils that aim to reduce the number of innocent animals being killed. Another shocker? PETA, does too. The true protectors of animals are not the bureaucracy-rich animal rights organizations, but smaller groups and individuals. Nathan Winograd, author of Redemption, and Stanford-law-educated ex-criminal prosecutor and corporate attorney, is the founder of a growing no-kill-shelter movement—and gets my vote for most important intellectual this year. His no-kill actions challenge the status quo by thinking beyond the box. He’s developed a creative and realistic plan that many cities are successfully using to save most of their homeless animals. New York City’s ACC, who murders hundreds of cats and dogs each week needs to reform and implement his ideas.”

END_OF_DOCUMENT_TOKEN_TO_BE_REPLACED

Some of you have asked me in person, or in email how is it we could work with the ASPCA on the Arkansas rescue when we have vilified them in the past, especially over Oreo.

Have you ever read Pets Alive mission statement?  Oh don’t bother to go and look for it, let me post it here for you:

END_OF_DOCUMENT_TOKEN_TO_BE_REPLACED

Crazy letters we get – Part DEUX

You may remember when I did the first CRAZY LETTERS WE GET BLOG, back in January.  Well, I saved a few of my favorites these past few weeks, and I feel it is time for Part 2.  So here you are: Crazy Letters We Get – Part Two.  Enjoy!  I know WE did.  (Please note that none of the pictures reflect the actual animals in the discussion.  Just some crazy looking pics that seemed appropriate).